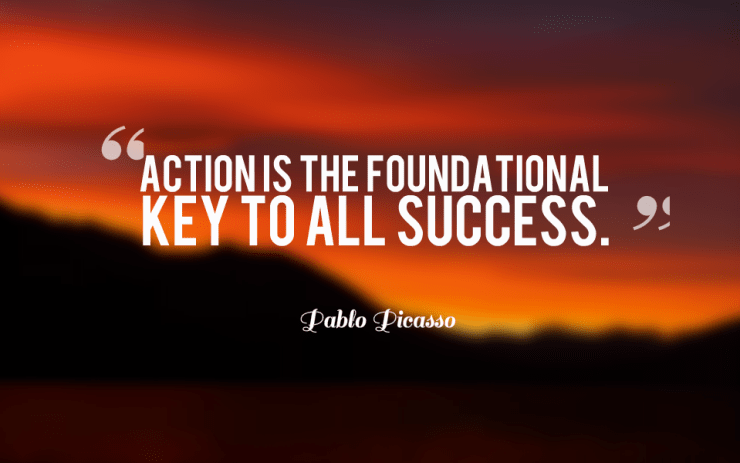 On one of the podcasts I recorded, I mentioned that I actually hate the title of the site (now book). I think “What’s Your Story, Bro?” is an atrocious name for what hopefully becomes a “company” one day. But what’s done is done. I will have to live with the stupid name that I chose for the site. Of course, I could always change the name, but I feel that “revamping” a website that I put out about two months ago would be detrimental to its growth. After all, it’s already out there, and I have created all the artwork for it. Fuck it, though. At least I started the process. Maybe one day, “WYSB” can become some comical thing that I and whatever demographic this appeals to can laugh at.

Generally, the process in which I operate would go something like motivation, inspiration, and action in that order. Ironically, I’m finding that the recipe for success is the exact opposite. When I take action, I become inspired and, in turn, motivated to take more action. AIM. Ha. Just realized that. Anyway, I never did things in that order. Normally, any motivation I had to do anything came when I was on my way to intoxication. Then, I would come up with some sloppy idea, only to shit on it in the morning and chalk it up to drunken stupidity. That’s exactly what it was, so at least I was being honest in some way. Let’s use sports for example because of course I go there. For me, when I was playing relatively competitively, practice was at some ungodly hour in the morning. I’d have to get up at the crack of dick, but whatever. I have to go to practice if I want to get better. After practice, you become inspired by the growth of you and your teammates (sometimes you can have shitty practices, but it’s not like you get worse while practicing), and from there, you become motivated to win the actual game.

Taking action is obviously the most crucial step in the process but the most difficult one for me and, I presume, most everyone. I never wanted to take action, especially in the midst of alcoholism, because that would threaten the little bubble I had created. If I took action on doing anything, that would have meant that I couldn’t just go to work, wait for it to be over, and drink and gamble myself into oblivion as soon as it was. There was no way I was going to let ambition shatter my safe space. But, even now, actually doing something for my own website presents difficulties. Difficulties such as, “what if I’m not as good of a writer as I think I am?” “If nobody reads or listens to my shit, then that means I have to rethink my whole approach.” It is way more comfortable for me to not write this and carry on my merry way, thinking to myself, “I probably could get that site off the ground if I really wanted to.” I’m not putting myself over by any means. There is a reason there is such a huge gap between posts. I’ve thought all of these things to myself almost every day.

Recently, I read something out of Mark Manson’s “The Subtle Art of Not Giving a Fuck,” and it said something along the lines that there is no such thing as a “quitter” or a “failure.” When it comes down to it, whenever somebody quits or “fails,” they didn’t really want the thing they thought they wanted. I’m inclined to agree with him. There have been countless times in my life where I would dedicate AN ENTIRE WEEK to exercising, but that’s as far as I got. A whole fucking week. In the end, I wasn’t really willing to go through the physical exertion it takes to get healthier. Either that or I deluded myself into thinking I had moral high ground by thinking, “anyone who posts shirtless selfies of themselves is just looking to be validated. That ain’t me, breh.” The reality is I didn’t want it. I didn’t quit or fail. I had better things to do, like getting wasted and blowing money on the Toronto Maple Leafs for the 8,121,103rd time. We see this all the time on New Year’s Day, though, don’t we? Gym memberships skyrocket, and a month or so later, they get canceled. Here is a more drastic example: One of the people that work at the treatment center I went to asks people that find themselves *back* at rehab, “what happened?” Unfailingly, they start their response with, “I stopped.” They stopped doing whatever it took to keep their sobriety. Unfortunately, this can lead to them thinking that they are quitters and failures. That isn’t so. It just means that they have not reached that exact point yet. It means that they didn’t want sobriety badly enough. It means that they were not willing to struggle for what they wanted or for what they thought they wanted.

Can you believe people have actually reached the summit of Mt. Everest? That’s fucking incredible. However, I’m assuming there is a large portion of people that attempted to climb the mountain but didn’t make it. No, I’m not talking about the 300 people that died on the mountain. Why weren’t they able to do it? I suspect that before their journey to Nepal, they imagined themselves at the summit. They got a high just thinking about it. But, did they think about themselves at the base of the mountain, looking up at it? Did they think about the two months it was going to take to climb the damn thing? Probably not. Obviously, we are not faulting the people for stopping as you can fucking die trying. The point is, the people that made it to the top were willing to risk their lives to do it. They were willing to struggle and endure pain for something they truly wanted. When the people that made it come back to tell their story, I can guarantee you their favorite story to tell isn’t the one about when they reached the summit. Their favorite stories to tell are likely the ones where they suffered the most. After all, pushing through that was what propelled them to make it.

This isn’t a lecture. If it is, it’s to lecture myself. There are realizations I’ve had to come to grips with very recently that suck balls. Realizations that if I don’t tackle my compulsive gambling, then, sooner or later, my physical sobriety (225 days… IN A ROW!) will hang in peril. Fuck. I knew the day was coming, too. But, oh well. I’m glad that it has. I am willing to struggle my way through it. At least, that’s how I feel about it now. We shall cross tomorrow’s bridge tomorrow. In the end, to steal from Mark Manson, it all boils down to a simple question: “What do we really give a fuck about?” Once we can narrow that down, then we can take action. Then we can become inspired. From there, we get motivated. I guess what it all comes down to is that I haven’t got it all figured out just.. yet! But nobody does. Isn’t that right, Alanis? As for “What’s Your Story, Bro?…”

I’m Glad I Made This Stupid Fucking Site. 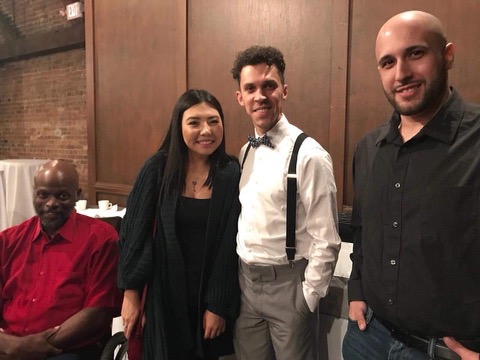 We Can Do Anything; Not Everything All Posts 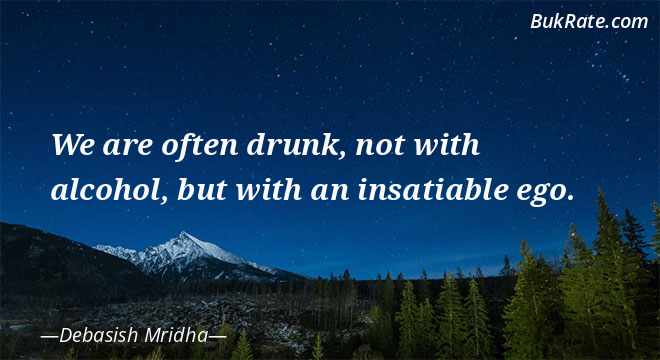 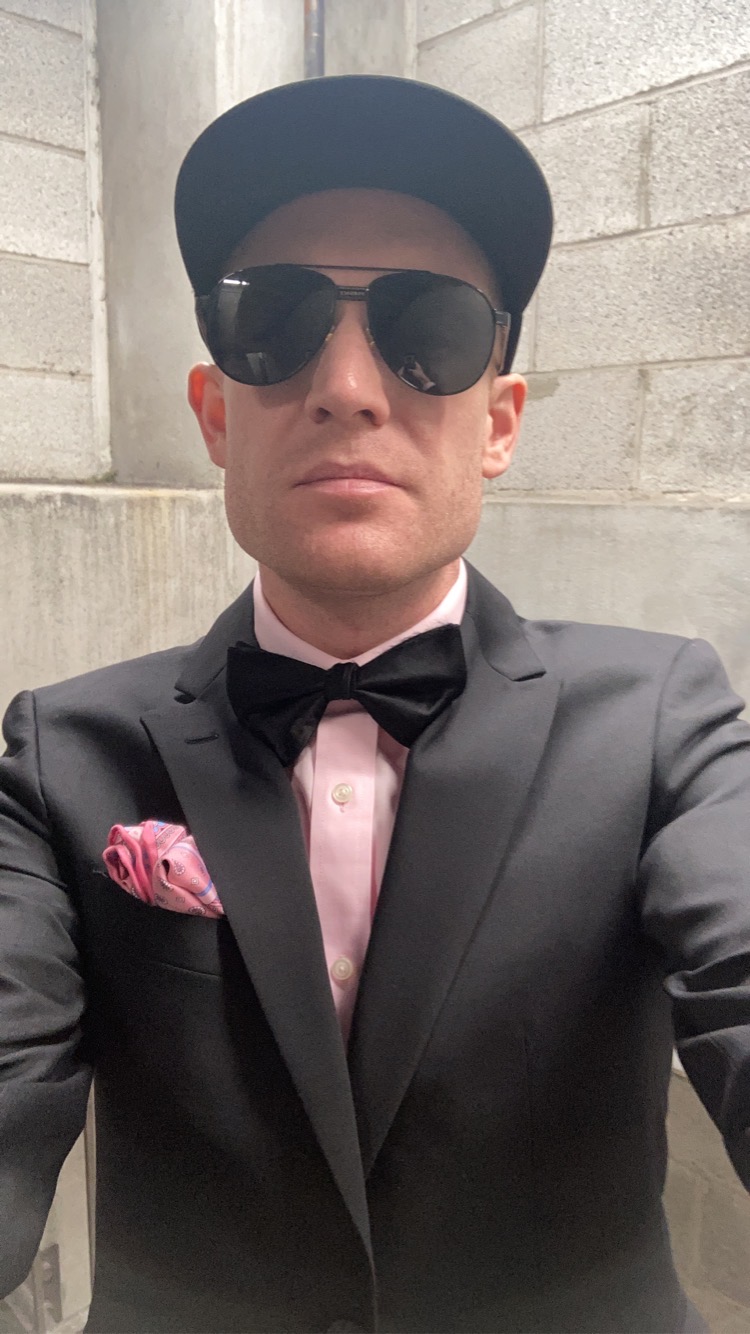 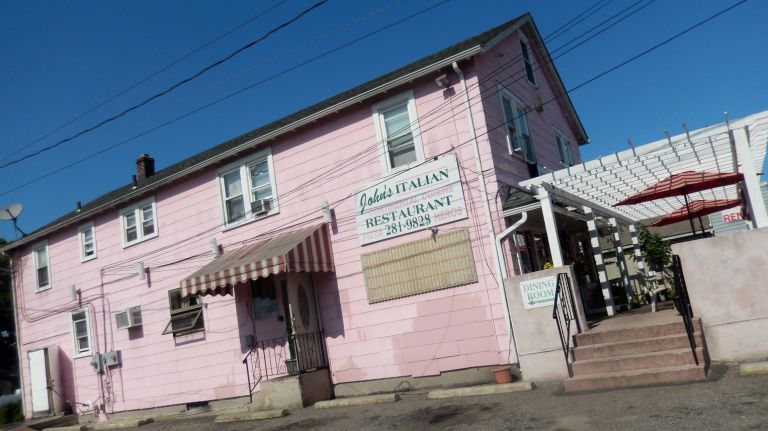 A Lesson in Culture All Posts 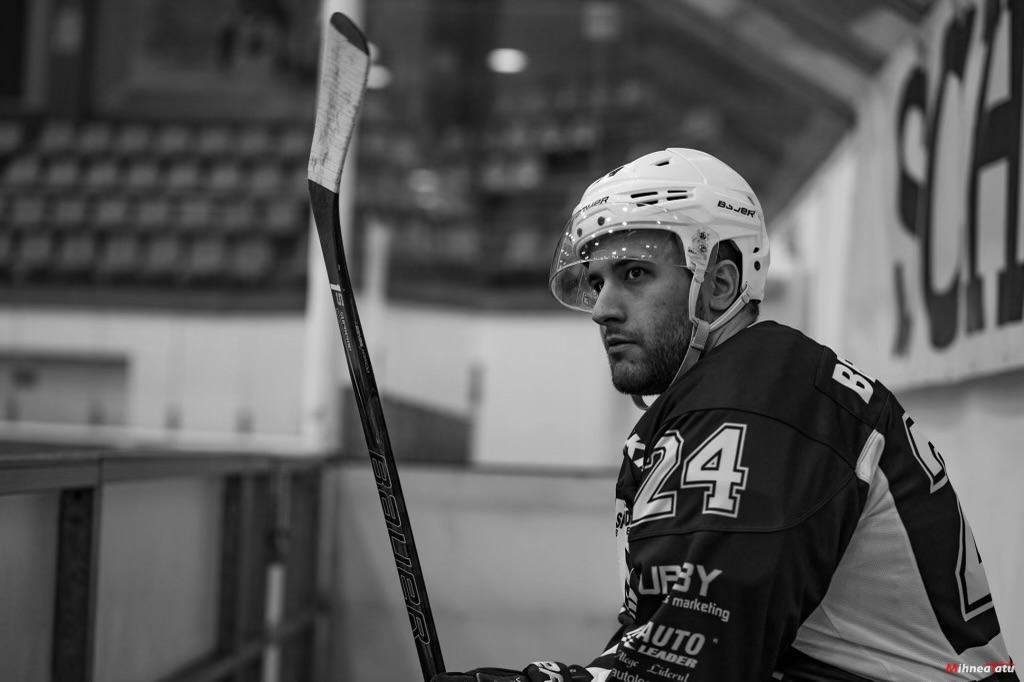