Since my permanent move to Tennessee, one unfortunate thing is that I’ve had to ‘hang ‘em up,’ meaning my hockey skates, for the foreseeable future. All of my gear is back home in California, and the closest rink to me is about an hour away. I would make that drive without a problem to play the sport I love, but I’ve had to turn to other means of exercise. Originally, I started out just running, but that gets boring after a while. There is a basketball hoop about a half-mile away from me, so I decided to turn in my skates for the rock. I’ve fallen in love with it. When I first started hooping, I would record myself shooting to see how I could correct my God-awful mechanics. My ex-girlfriend thought I was thirst-trapping. Who the hell am I going to trap? I’m in the sticks. Anyway, I was building a damn brick house out there on a daily basis. However, since I am out there every single day putting in work, the shots started dropping more frequently. There are good days shooting and some very bad days shooting as I try to develop some consistency. If you live around here, it’s very possible you have been driving by and seen me punt the basketball about 70 yards after an airball. One of my favorite things about basketball is that if I am consistently missing shots (not a rare occurrence for me), it’s my own damn fault.

There are a lot of comparisons I can draw between basketball and life. With each brick, I get increasingly more furious, as I’ve mentioned, by throwing a temper tantrum and punting the ball. I’ve never thought of myself as an angry guy, but catch me out there when I miss 4, 5, 6 in a row. The girl at the gas station just up the road has heard the word “FUCK” echo throughout the park. I actually start to get resentful toward the rim as if that’s the problem. “Oh, fuck right off, you stupid rim!” Placing blame on other things for my problem and becoming resentful towards them? Sounds about right.  Sometimes I’ll drain a couple in a row and think I’ve channeled my inner Klay Thompson. I’ll start running around the court, heaving up impossible shots and then get pissed off all over again when they don’t go in. Thinking I’m better than I am just because a couple of things went my way? Sounds about right. As I’ve said before, though, the shots have been falling with a lot more frequency due to working at it every single day. That also sounds about right. These days when I find myself missing consistently, I take solace in that I can always stop, take a deep breath, make sure my mechanics are straight, and just shoot the ball without thinking too much. It’s a rarity I miss THAT shot. Of course, the ball can randomly go halfway down and rattle back out, leaving me furious, but I can live with that miss. My aim, stance, balance, follow-through, etc., etc., were all on point. Life can do that to us sometimes. Our aim can be proper, we can do the right things, and life will rob us of a bucket anyhow. Again, with that, I can live. What I can’t live with is knowing what I need to do mechanically, not doing it over and over, and getting pissed off because I’m missing. It’s absolutely unacceptable because I know that I can fix it, and I know that I can fix it now.

Recently, I saw a commercial that was telling the viewers at home that “it’s okay to not be okay.” It caught my attention, and I posted it to my Snapchat with a caption that said something along the lines of “disagree 100%.” I immediately thought to myself, “how the hell did this commercial make the air?” My second thought, because I’m trying to challenge my own opinions, was, “Well, is it okay to not be okay?” The context of the commercial was saying that because the World is upside down right now due to COVID-19 that it’s justifiable to feel down. Come to find out, HBO is running a whole “it’s okay to not be okay” campaign. There’s an ad they’ve run with the following quotes: “It’s okay to think you’re in a toxic relationship with the World right now.” “It’s okay to be depressed.” “It’s okay if you’re feeling more cynical than usual.” “It’s okay if you’re panicking over an inability to control your life right now.” Then, they have obese drag queens telling us that “it’s okay not to feel the most fabulous right now.” Bull. Fucking. Shit. I’m writing these pieces on WYSB with the knowledge that my grandma will be reading, so I try to refrain from foul language. But, come on. Even my grandmother thinks that’s bullshit. You’re telling your TV audience that it’s okay to be depressed because they ‘have to stay inside’ with smartphones, computers, and tablets, which we can all use to learn anything we want to with the click of a button? Yes, I understand that some circumstances prevent family members from seeing each other. My Pop could not go see my brother Jacob, who suffers from autism, for months because of this pl… pandemic. I’m not saying it’s not okay to recognize or feel your own emotions, especially in situations beyond our control. We should allow ourselves to experience our emotions, but we should never bask in the ones that keep us stagnant or move us backward, particularly if there is something we can do to fix it. Want to know what I think the reality is of these commercials and advertisements? They are telling a certain demographic exactly what they want to hear. You see the demographic I’m talking about in various videos on social media – the people screaming bloody murder over somebody else not wearing a mask or not ‘social distancing.’ We hear these same people utter the famous line, “once the coronavirus is over, everything will be fine,” or even accepting the idea of the “new normal.” Does anybody actually believe that these types of people will become magically joyous once COVID ends? Of course not. All that is going to happen is that they will find a new excuse to attribute their own misery. “Trump’s fault,” I’m guessing. To be honest, it seems evident to me that they would prefer the idea of a “new normal.” Why? Here’s a theory: COVID has given people a ‘plausible excuse’ to refuse to take responsibility for their own life, and the longer this continues, the longer they can delude themselves into thinking they can’t.

I’m just as guilty as those people. I’ve put plausible excuses on my alcoholism just as they’re using COVID as an excuse. “Intrusive religious thoughts keep me up at night, and alcohol drowns them out.” “Alcohol makes me better with girls and better socially in general.” “When I drink, the real Josh comes out.” All bullshit. All excuses. The trials and tribulations that came as a result of my alcoholism are my own damn fault. If you have identified a problem and there is something that you can do to fix it, fix it. You’re obligated to do so, especially if the problem is in the way of something you need. I just wrote about what constitutes someone being the ‘King of their own Being,’ and I’d imagine fixing your problems is congruent with that. I want to be good at basketball, but I’m not yet, so I’ll be out there tomorrow constructing another brick house. Why? Because it’s not okay to suck at basketball. 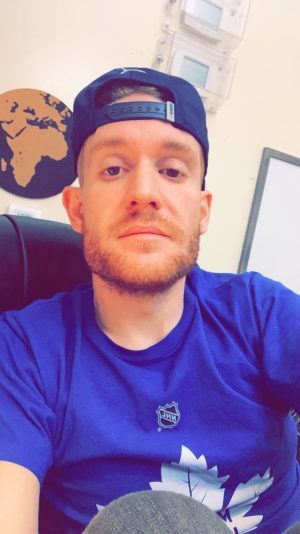 The Intelligent Douchebag Bids You Adieu All Posts 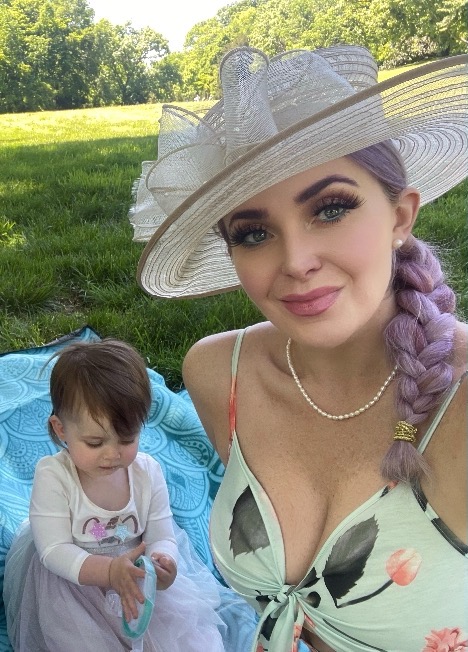 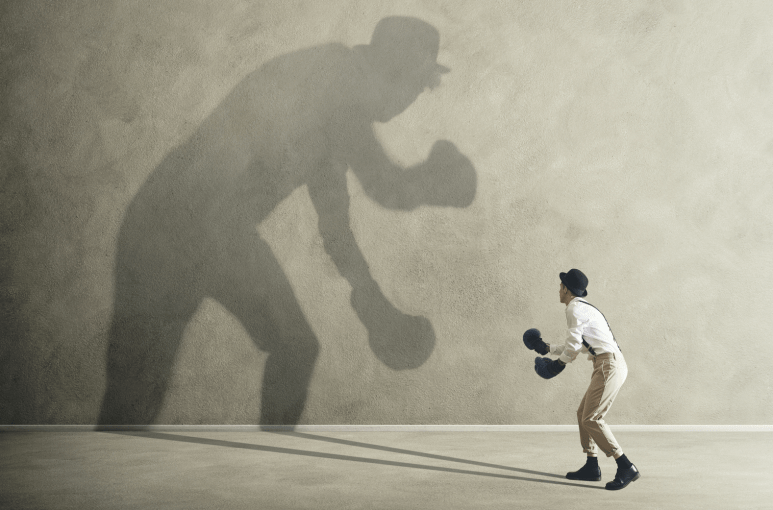 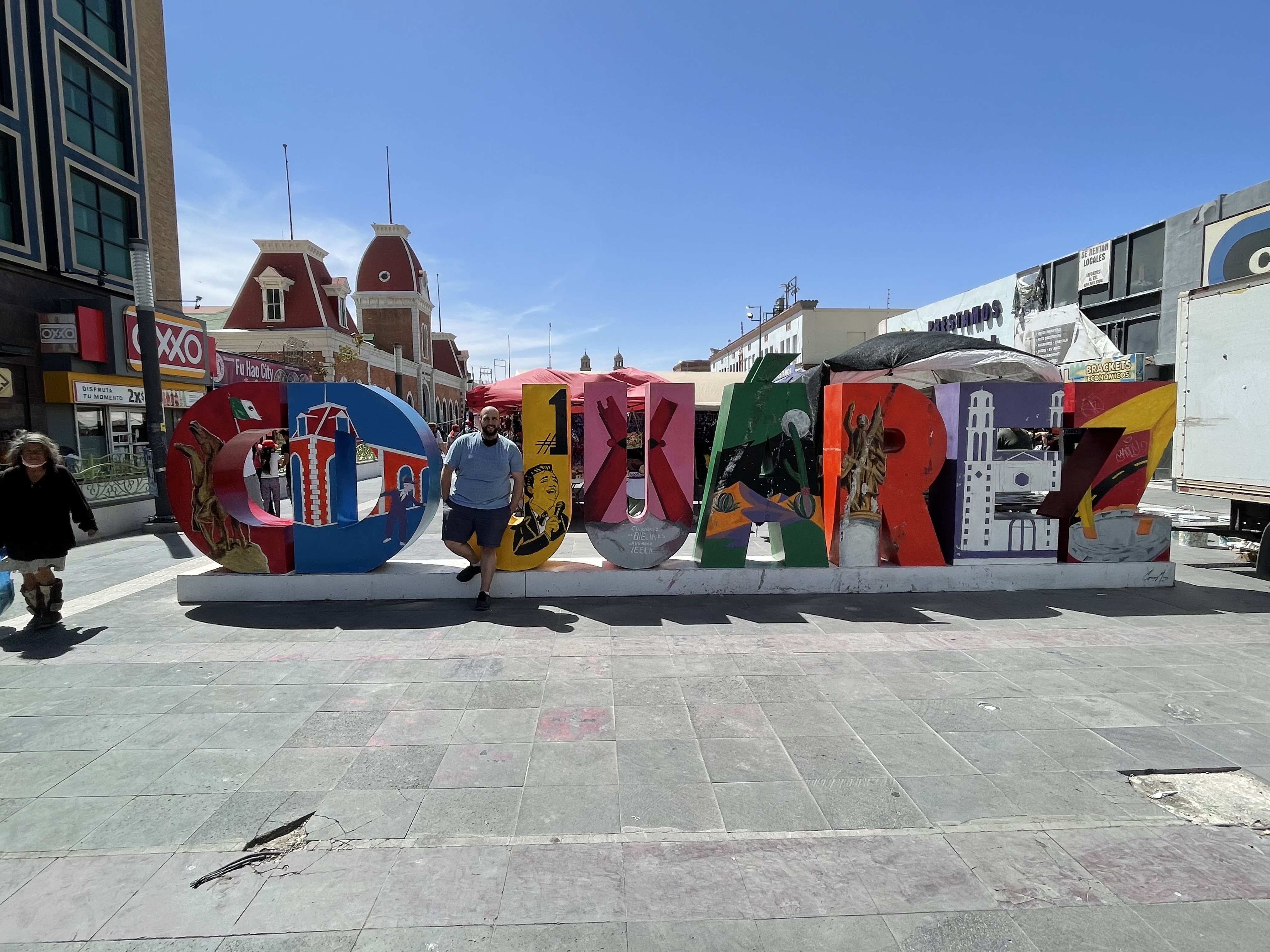 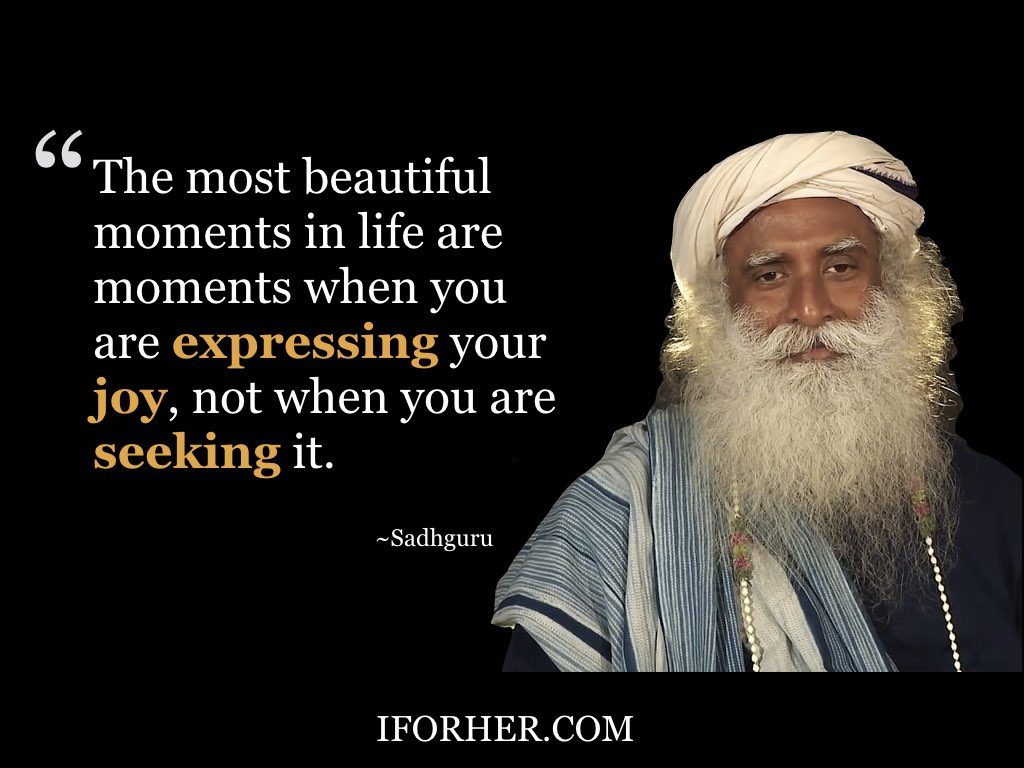