I am 140 days sober today. How Sway!? About 150 days ago, I was in a La Quinta Hotel (I believe room 128 to be exact) in Boise, ID with an ungodly BAC, cutting promos as if I was Ric Flair talking about, “Wooooo! I’m not dead yet, Daddy!” My Mother called the Hotel to have the front office check on me, presumably to see if I was still alive. Let me be clear, I had no intentions of harming myself at all, but how many stories end with a person alone in a hotel room? They actually did knock on my door, and I awoke out of a drunken sleep yelling at the front door that I didn’t want room service. Eventually, my Pop flew out from California to get me the fuck out of there. Apologies for the language as I don’t want to alienate people who don’t like profanity, but I had to get the *fuck* out of there. Who knows what could have happened if I stayed there any longer?

With that said, how’s my now!? Thirty days in a treatment center and 140 meetings of alcoholics anonymous in a row (I’m coming for Cal Ripken’s streak) later? Needless to say, my “now” is drastically better. I’m enjoying the journey of finding out just who the hell I am. I can’t say I had any idea before. How could I know? There was no inventory for me to take from as I spent every day either intoxicated or making plans to eventually get intoxicated. It’s one of the many reasons I started this “What’s Your Story, Bro?” gimmick. One of the quotes that has resonated with me is one from Jordan Peterson, who is quickly becoming one of my favorite people, and that is “you can only find out what you actually believe (rather than what you think you believe) by watching how you act. You simply don’t know what you believe before that.” It’s the truth. What did I believe in as I pulled up to a liquor store at 7 AM? Nothing. There was not even a resemblance of a meaning or a purpose. But I digress. These things are the past, and they aren’t the “now.”

To be “over” in professional wrestling means to be popular. Stone Cold Steve Austin was “over.” The Rock was “over.” The Undertaker was “over.” These guys and many others from the late 90’s were “over” with the crowd. You know who some of the worst people are? Someone who thinks they are over when they aren’t fuckin’ over. That was me. I can’t say it’s me now. You know who some of the best people are? Someone who might know that they are over, but don’t act like it. Probably because they know things can be taken from them in an instant. One of my new gimmicks is posting videos of myself hooping. Kaitlyn seems to think I post them as “thirst-traps.” I’m like, “Kaitlyn, who the hell am I gonna thirst trap in Centerville, TN? Besides, you were with me for SIX years. If anyone knows just how CASPER WHITE I actually am, it’s you. How am I thirst-trapping!?” Here nor there. Honestly, I started recording myself to try and analyze my shot. Anyone on my social media saw my shot when I first started. What the hell was I doing? Since then, I’ve managed to rectify some of those God-awful mechanics, and my shot is dropping a lot more frequently. The point of all this is to say that when I splash three, four, sometimes five in a row I think I’m just soooooo fuckin’ over. Until some of the other kids come out there to hoop with me, and the game start. Let me tell you, I’m not fuckin’ over. At all! Good, though. I’m glad these 18 and 19-year old’s come out there and keep me humble.

The friendships that I’ve made in recovery have been an absolute Godsend. I mean that exactly in the literal interpretation in that I think they have been sent from God. They wouldn’t say that, but I’ll say it for them. At the end of anything I share in A.A. I use a line that I stole from someone in a meeting that I used to frequent in CA that goes, “Keep coming back, we need each other.” It’s not just a line. They are a crucial part of my life and my sobriety. Truth be told, a lot of them have fallen off and I hope they make it back. One of the things competitive sports instilled in me is indeed just that: competition. There was a statistic thrown around in treatment that a certain percentage of people that I was in there with would indeed fall off. It was somewhere around the neighborhood of 60%. I’m looking around that room like, “Well, there you have it. It’s not fuckin’ gonna be me.” Praise be to God; it hasn’t been me… yet. The word “yet” has to be thrown in there because I know that it can be me, and quite easily if I take one day off. I sometimes struggle with taking God and Satan as “absolute” figures rather than mythical creatures used to tell stories, but it doesn’t really matter. Whether an absolute or analogy, I know that “Satan” is going to come from me one day, and if I can strive to do God’s will in the meantime then that’s all the preparation I need for when that day comes. Trusting God “as we understand him” is my/our Floyd Mayweather defense.

So, here I am in Centerville, TN with a group of friends from recovery, a group of friends at work, and a group of friends that I hoop with. Hold on a second, am I over!? No, I’m fuckin’ not. It’s not all sunshine and rainbows. I am not a Saint. There are still things that I do wrong every single day. I still gamble too much, although I have to say that I do feel the corner to be turned is near on that one. It’s not even fun anymore. I won $3,200 recently, and all I felt was relief, not happiness. I still get lazy or apathetic at work. There is still and always will be work that I sometimes neglect in my recovery. I don’t always read everything that I should be reading. I scroll Twitter’s negativity entirely too often, etc. etc. Also, I can get into negative or “what if” thinking. A part of me looks at any success I’ve had recently and thinks, “Well, shit, I wish I can just go do all this at home with all of my family around.” I miss them ALL big, big time. We just had a Zoom meeting together to draft our fantasy football teams, and I seriously could have cried. I miss Kaitlyn. Kaitlyn and I just Facetime’d the other day, and it was so great to see her and talk to her, although I do find myself wallowing in regret and shame when I see her. All of that isn’t necessarily “negative” thinking, but what I mean is that I just have to accept the reality that this where my “Higher Power” has taken me. “C’est la vie.” (To end this on a good note, it brings me much joy to know that my Pop is allowed to see my brother Jacob after far too long as Jacob was dealing with COVID. Which, by the way, he kicked the shit out of because COVID doesn’t make the call on whether or not we live or die. That’s up to the man upstairs.)

But my “now” has the resemblance of a purpose. Carl Jung said, “man cannot stand a meaningless life.” Boy, was he ever right. I’ve seen the road I go down without meaning, and I’m beginning to see what comes of life with even a glimmer of one.

“You’ll look up and down streets.  Look ‘em over with care.

About some you will say, “I don’t choose to go there.”

With your head full of brains and your shoes full of feet,

you’re too smart to go down any not-so-good street.

And you may not find any

you’ll want to go down.

In that case, of course,

you’ll head straight out of town.

in the wide open air.

Out there things can happen

to people as brainy

and footsy as you.

And when things start to happen,

So, there’s my “now,” everyone. If *anybody* wants to share their now with the site, please do! It doesn’t matter how long or short you make it. Just email the show at: josh@wysb.me

P.S. – One thing I want to get across here is that I’m not trying to play therapist whatsoever! We should just know about or loved ones and friends. 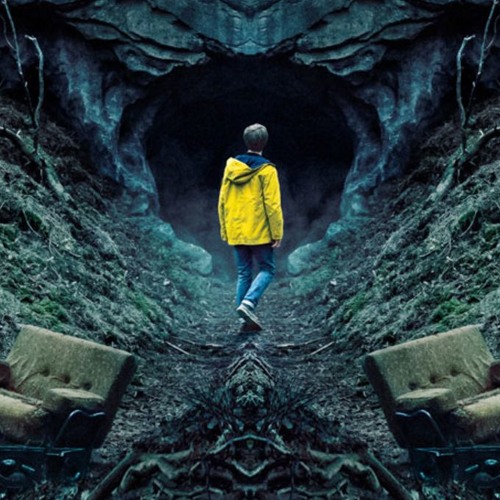 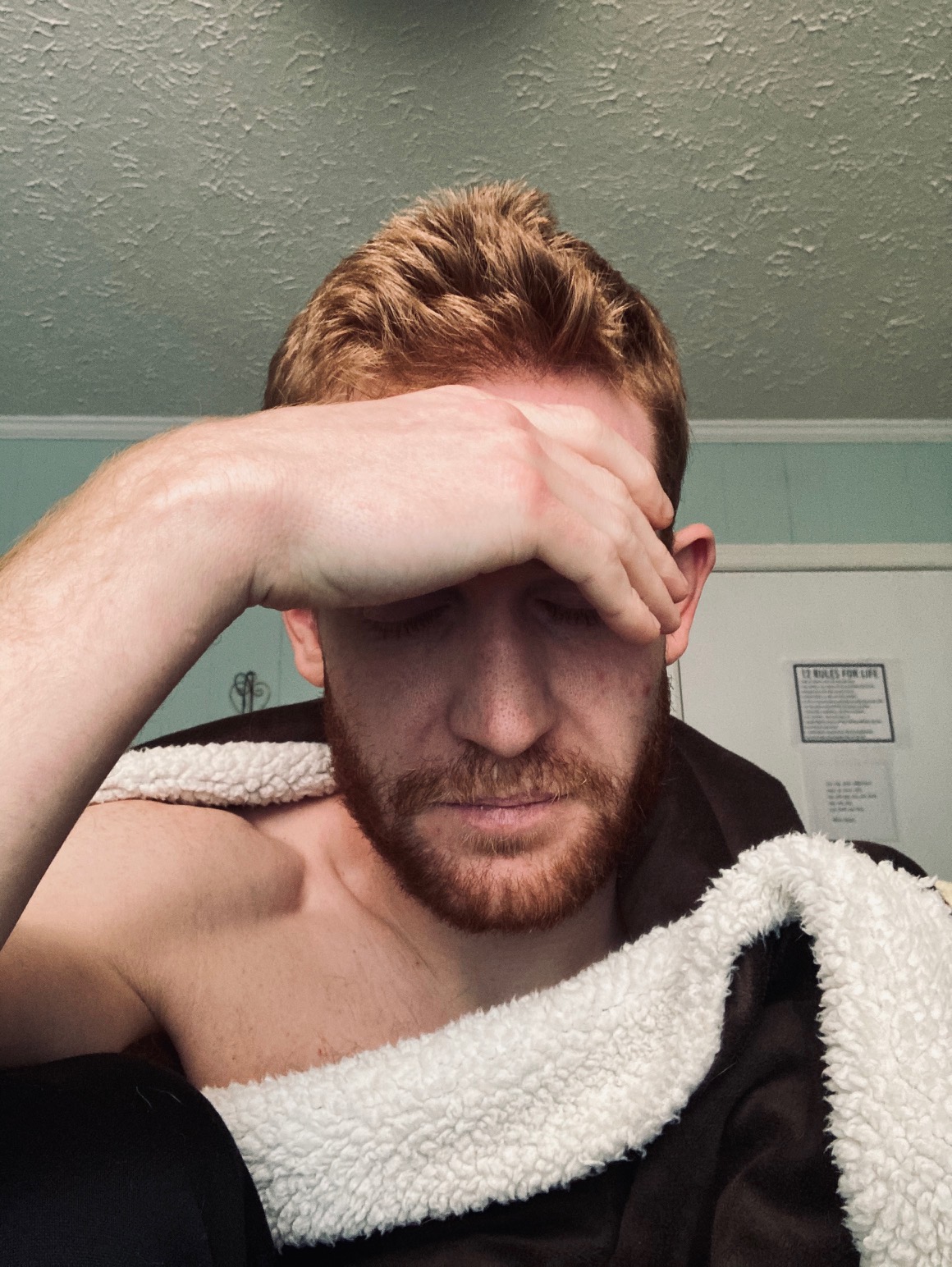 The Cringe Chronicles: Episode 1 All Posts 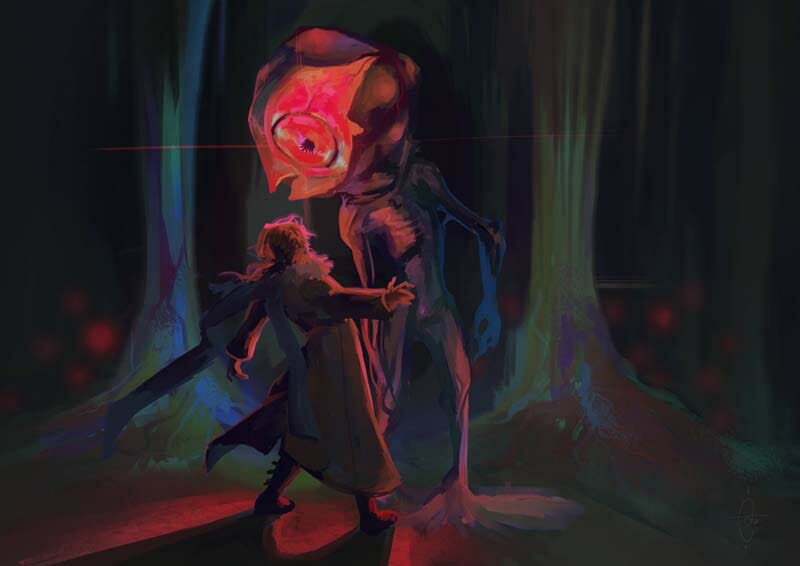 You Cannot Play Hide-and-Seek with Yourself All Posts 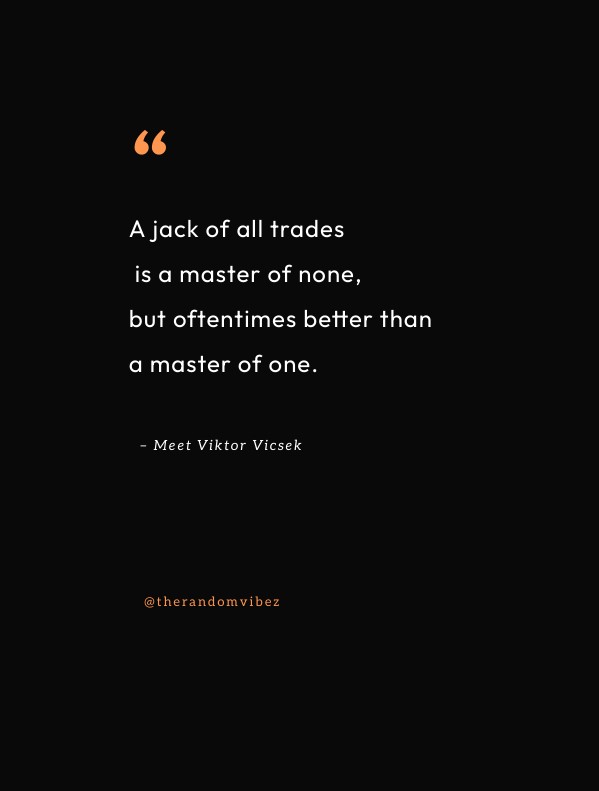 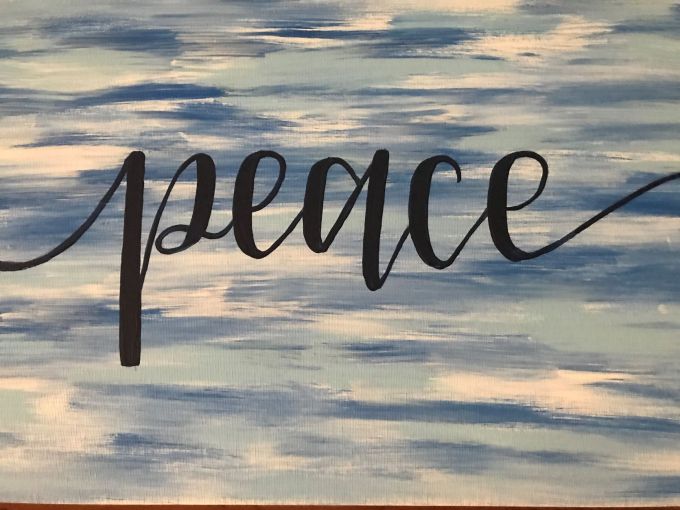